The King James Bible translation involved the work of scores of scholars. Modern translations are no different. For example, more than 100 scholars worked on the English Standard Version published in 2001. A core committee of fifteen scholars produced the New International Version. Dozens more worked on original language translation and editing.

But many early church scholars tried their hand at Bible translation on their own. Jerome, Origen and Augustine translated from the original texts into everyday Latin. In fact, we thank Jerome for the Latin Vulgate, the translation commonly used by the worldwide church until after the Reformation. 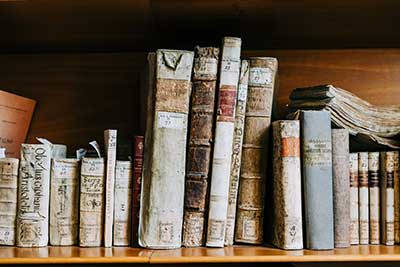 John Wycliffe was the first to translate the Bible to English, using Jerome’s Vulgate. Tyndale and Coverdale initiated their own translations, building upon Wycliffe’s work. Translation of the Bible became increasingly dangerous as the Roman Church dictated the use of the Latin Vulgate alone. Use of the English language Bible became illegal. Wycliffe was declared a heretic, Tyndale burned at the stake and Coverdale exiled for translating the Bible.

In 1560, however, a team of scholars put together the Geneva Bible, in Geneva, Switzerland. Many of these men had fled England for Europe during the persecution inflicted by Queen Mary. 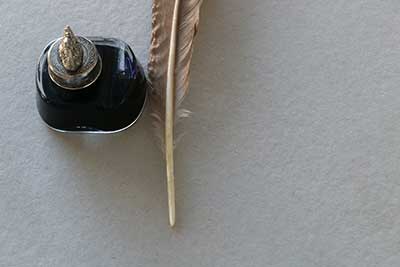 The Geneva Bible contained notes disputing the “rule” of the church leadership versus lay leadership. These ideas and other thoroughly Calvinist ideas made the Geneva Bible distinct. For over 50 years, this Bible retained popularity, even after the King James Bible in 1611. It even accompanied the Pilgrims on their journey to America.

Though the Church of England embraced the reformation of the Catholic Church, it wanted to keep its ruling power as well. So, in 1568, the C of E authorized the Bishop’s Bible, based on the Geneva Bible, but without the offending notes. 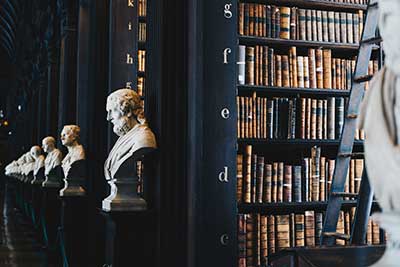 When King James ascended the throne in 1603, he was not pleased with the selection of English translations available. He didn’t like the Geneva Bible because the study notes appeared to undermine ideas of monarchy. King James wanted a Bible more suited to the rule of kings. A literary scholar himself, he also wanted a comprehensive and accurate translation.

We don’t know the exact number of men who worked on the King James Bible. We do know that 54 men started work on six translation committees—two each from Cambridge, Oxford, and Westminster. Each translated a different portions of the Scriptures. Another subcommittee of twelve worked on revisions. 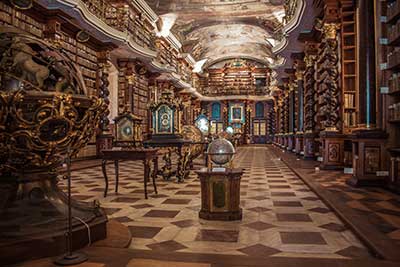 Each scholar had impeccable qualifications for the job. A classicist himself, King James wanted only the finest scholars working on the project. All were members of the Church of England and all except one were clergy. Archbishop Richard Bancroft managed the project, and set up guidelines for the translation work.

Working from a Base Text

The KJV committees worked from the Bishops’ Bible, cross-checking with original language texts. The goal of this translation was not to create a new Bible from scratch, but to improve previous English translations. The committees consulted prior translations and Greek and Hebrew texts as they saw problems. Seven years later, they finished the work, calling it “The Holy Bible.” We know it as the Authorized Version, or the King James Version.

An “Old” Translation Even At First 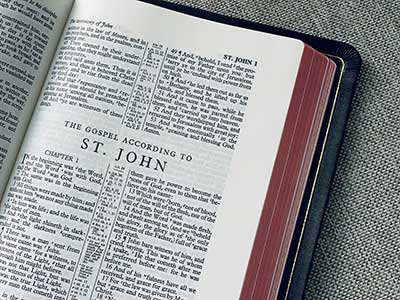 The KJV translators retained much of the language of the earlier English translations. In fact, they kept up to 84% of Tyndale’s New Testament. In a way, this new Bible was already outdated! Perhaps this language was as endearing to 17th century translators as it is to modern readers today.

The integrity and poetry of the King James Version make it the most enduring translation of the Bible in history. Verses to bring comfort like Psalm 23 are universally know in this translation.  The KJV is considered a literary marvel, a work of art that has stood the test of time; revered as one of the best translations of the Holy Bible. King James left his legacy with this translation, an eternal legacy that blessed not only Britain, but the rest of the world.

Check out www.kjvbibles.com to get your own copy of this historic text.

New Testament Manuscripts And The KJV

The Old Testament Manuscripts Behind The KJV

What is the Epistle Dedicatory to the King James Bible?